Just let that sink in for a minute. It’s a looooong time to live in one place. I have to admit: in that time, LA and I have had a rocky relationship. But recently? I realized that I’m kinda crazy in love with this stupid city.

This past weekend LA did make me question its love for me, however, when a large section of the 405 was closed for construction near the beachfront hotel where I was supposed to have my birthday party. (LA? Not one of your better moments in our relationship. Just saying…)

Despite weeks of planning, I found myself facing the possibility of my friends sitting in gridlock, cursing the day I was born instead of celebrating it. (#notcool)

So, I woke up at 4:30 am the day before the festivities and I called an audible on my party. I totally changed the play on the fly ‘cuz I wasn’t going to let some freeway construction cramp my style.

With less than 36 hours before my party was supposed to kick off, I cancelled my hotel room, sent an update to my Paperless Post invite, and completely re-envisioned my menu. I also made a Pinterest Board for a totally new event — at my own pool.

I went for a simple, preppy nautical theme. Here’s how it turned out. 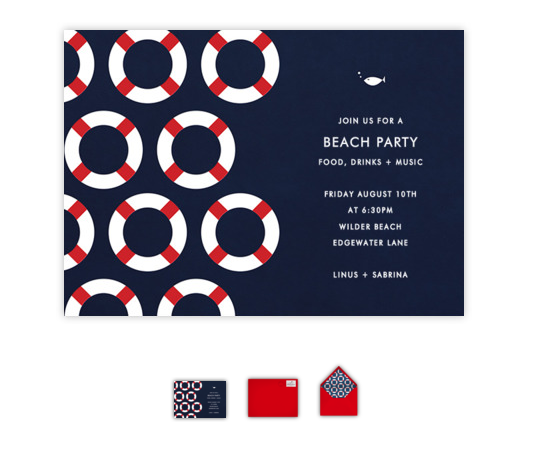 I started with the “Little Lifesaver” invite from Paper + Cup on Paperless Post. Source

Then I stenciled a whole buncha boats, anchors, and lighthouses on everything with these stencils from my friend, Martha. (#loveher) 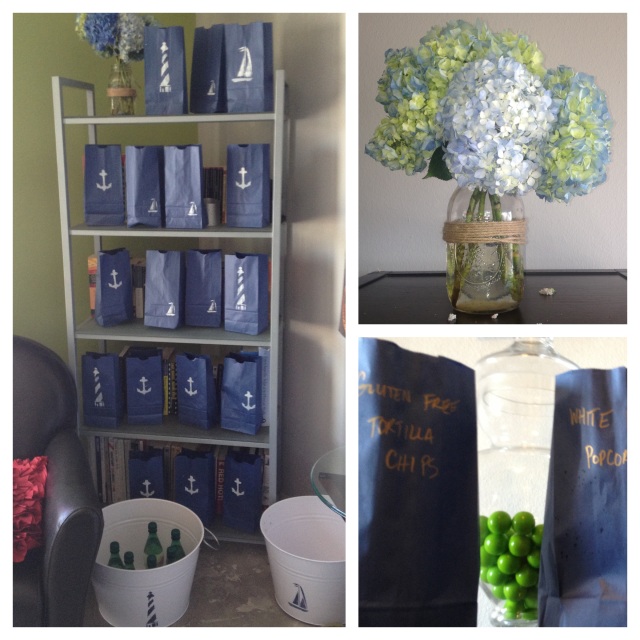 When this is your idea of keeping things simple, it’s probably time for an intervention. Just saying… 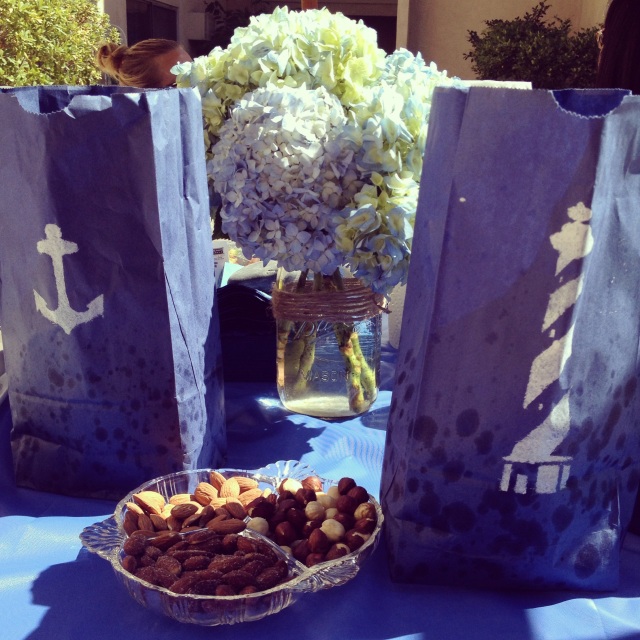 Here are the stenciled treat bags in action. 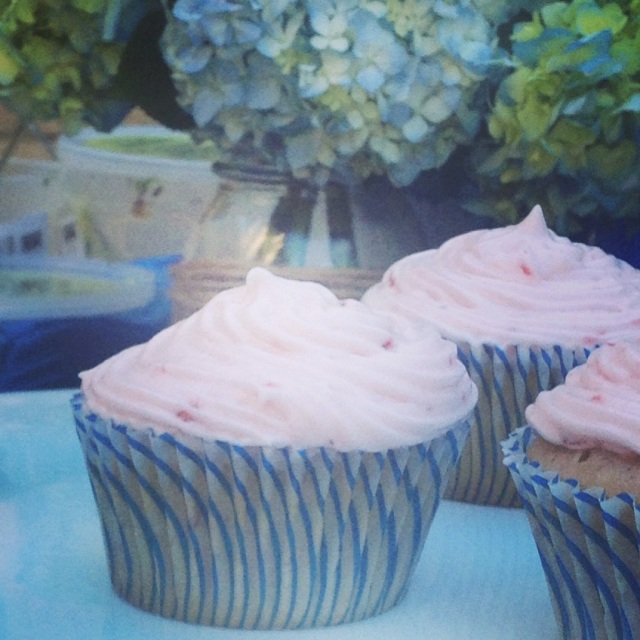 I picked up some striped cupcake liners at Williams Sonoma and made a quick batch of Sprinkles Strawberry Cupcakes. 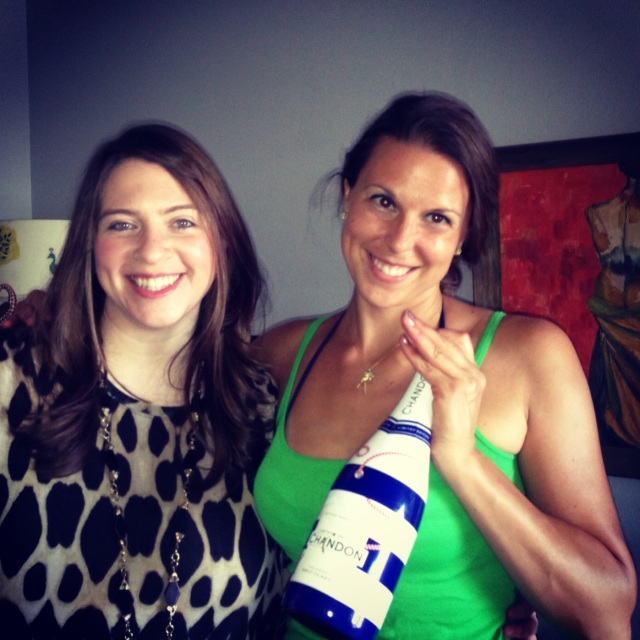 Gillian totally came through with this nautical themed bottle of Chandon. #perfection

After the poolside grilling festivities, the single people hit up a few bars in my neighborhood. 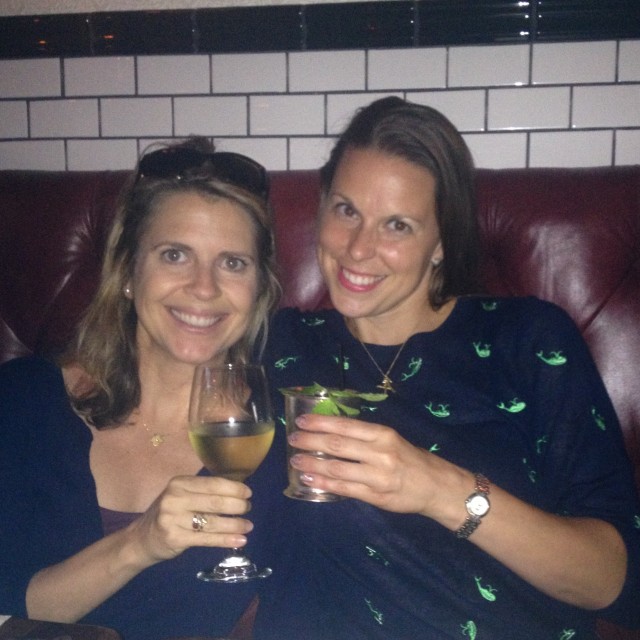 Obviously my J. Crew whale sweater and I had to keep up the whole nautical theme late night.

I know I still owe you the rest of the wrap up on Finnie’s Elephant Theme shower. Now that I think about it… LA closed the 405 the day of his Elephant shower too. I think LA hates my theme parties.

He partied so hard at my pool party that he fell asleep. 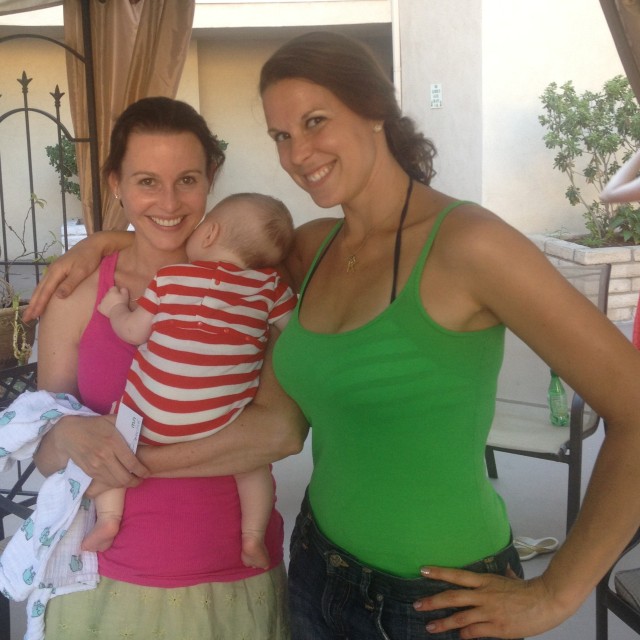 More on his shower later. I’m off to yoga.