My favorite girls got together for a wedding shower to celebrate Charcole*, and it was a festival of amazing. 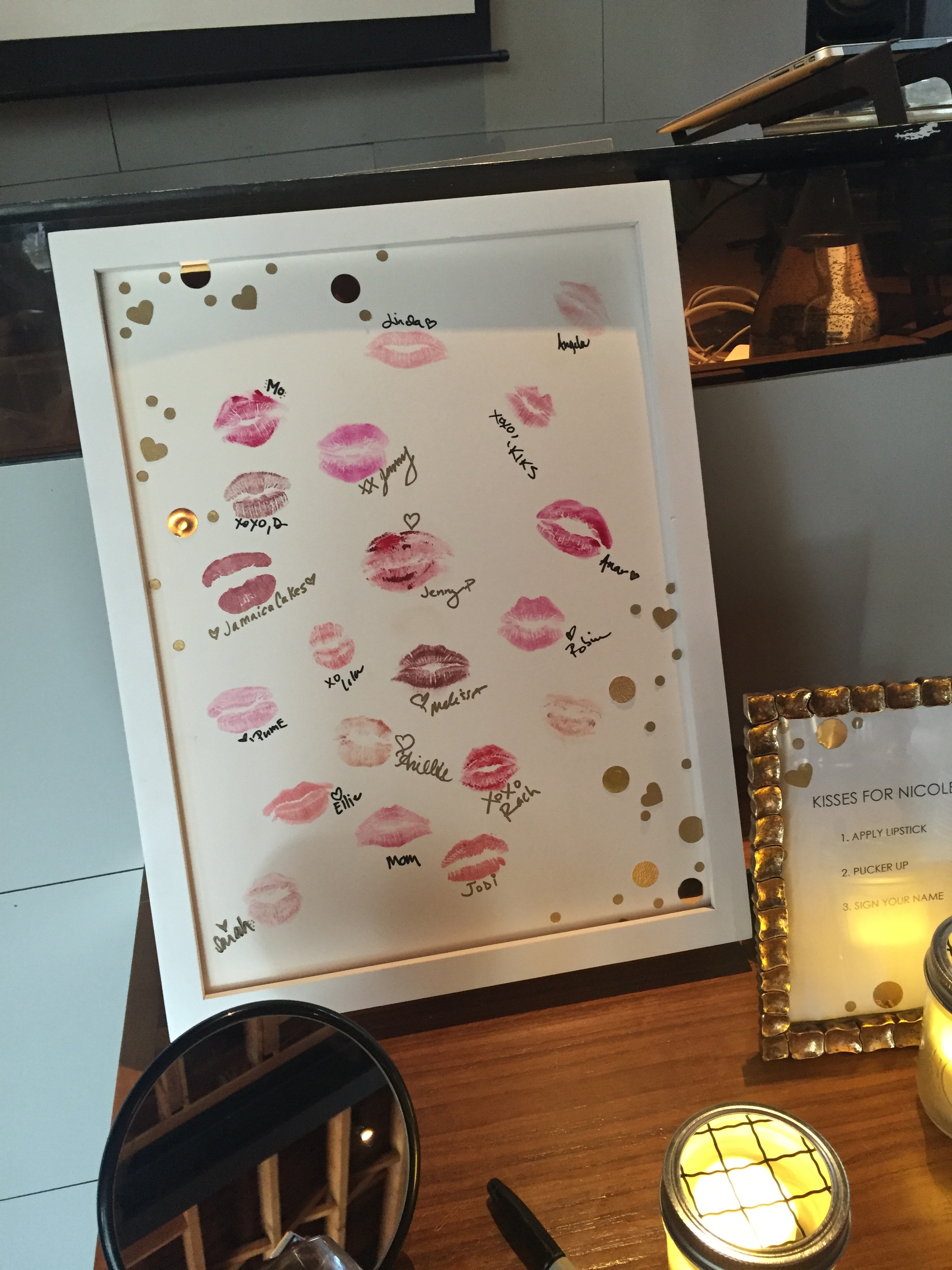 And sassy gifts for Sauce**.

We even a charcoal pencil drawing for Fifi***.

The shower could not have been more Nicole if she had planned it herself.

The girls thought of everything right down to the favors. 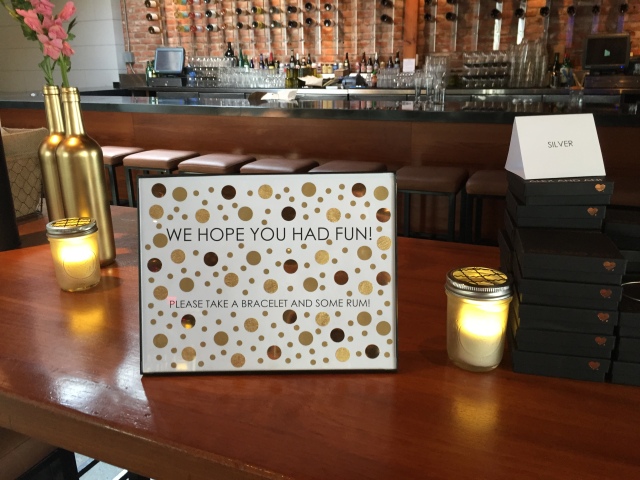 Every day is a Bacardi Party with our Pirate****.

And it was perfect we got to take it on the road with us.

Even the games were fun.

I’m not sure I can (or need to) caption the rest of the photos, but here they are anyway.

The most gorgeous bridey with the best legs who ever lived.

Okay, Im off to pack for Ann Arbor where I’ll get to see my panda and my Brazilian Goddess, Ang, again.

**Sauce is short for Sister Boss — Nicole’s sisters’ nickname for her.

***Nicole’s mumma calls her Fifi because she says she’s as particular as a poodle.

****I call Nicole my pirate because of an infamous boat party we had for her birthday many years ago. (Don’t ask.)

It should be noted: the best people have the most nicknames.